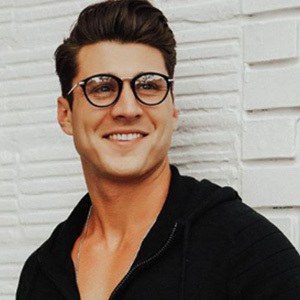 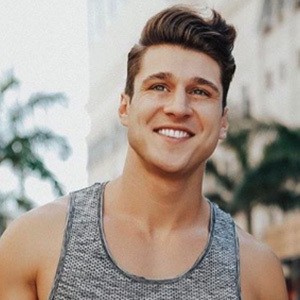 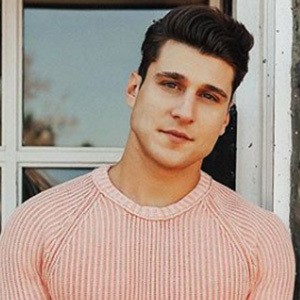 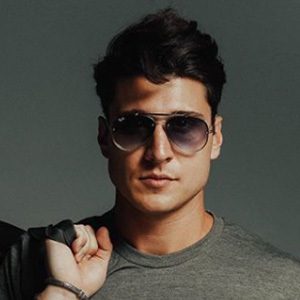 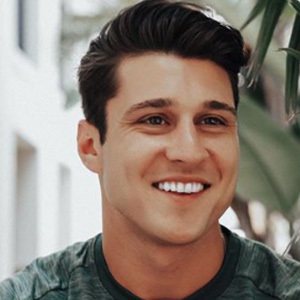 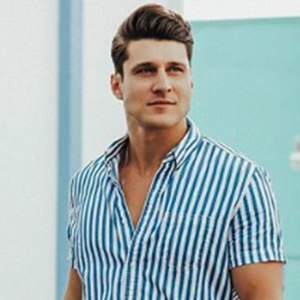 Reality TV personality who's best known for appearing on the 14th season of The Bachelorette and season 5 of Bachelor in Paradise. He's also the founder of CJO Fitness.

He graduated from the University of Tampa with a Bachelor's degree in Public Health.

He used to be a baseball player for the Atlanta Braves and the Spartans.

His mother Rita is a celebrity makeup artist and his dad Stephen is a dentist. He has a brother named Quinton. He has a dog named Jordy.

Both he and Chris Randone competed on season 5 of Bachelor in Paradise.

Connor Obrochta Is A Member Of