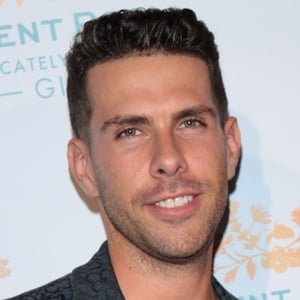 Reality star who rose to fame after appearing on the 2014 season of The Bachelorette. He went on to appear in season 5 of Bachelor in Paradise in 2018 where he met now wife Krystal Nielson.

He graduated from the University of Central Florida in 2012 with a B.S. in Health/Health Care Administration Management.

He got engaged to fellow Bachelor in Paradise star Krystal Nielson in June 2018; they tied the knot a year later in Puerto Vallarta. They called it quits after eight months.

During his season of The Bachelorette, he vied for the heart of Becca Kufrin.

Chris Randone Is A Member Of