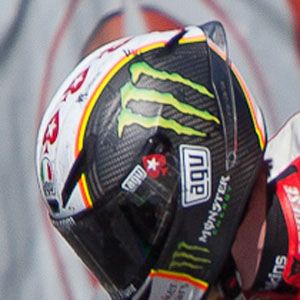 Motorcycle racer who has made a name for himself on the British Road Racing Circuit in the Isle of Man TT and the British Superstock Championship. In 2006, he won the Fastest Newcomer at the North West 200.

He got his start in the British Championship and the Virgin Mobile Yamaha R6 Cup.

He was featured prominently in the 2011 documentary "TT3D: Closer to the Edge," about the 2010 Isle of Man TT races.

He has been teammates with Guy Martin on the TAS Tyco Suzuki Team.

Conor Cummins Is A Member Of