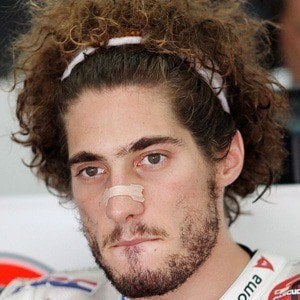 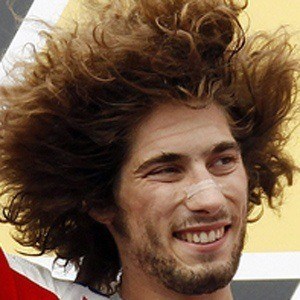 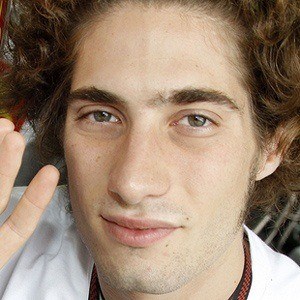 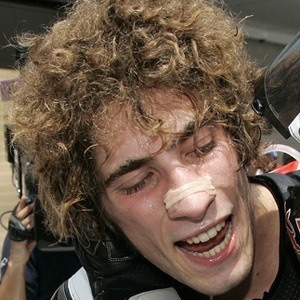 Late MotoGP World Championship competitor who tragically had a fatal crash at the 2011 Malaysian Grand Prix.

He was in a relationship with a woman named Kate at the time of his death.

He was one of the Grand Prix's top competitors, along with Casey Stoner, before his accident.

Marco Simoncelli Is A Member Of