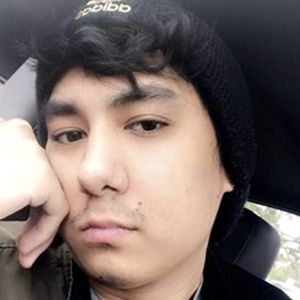 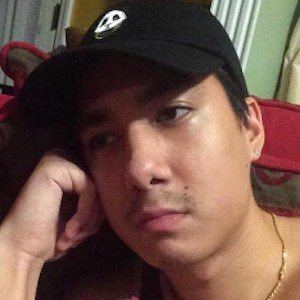 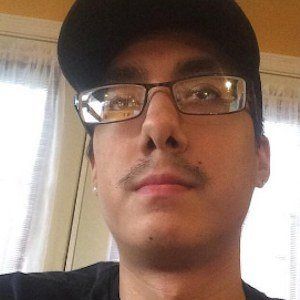 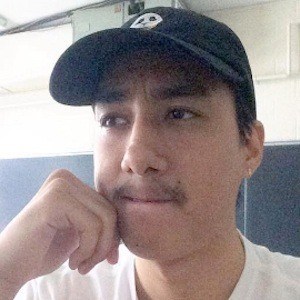 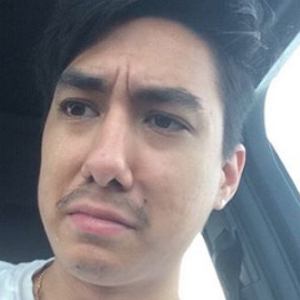 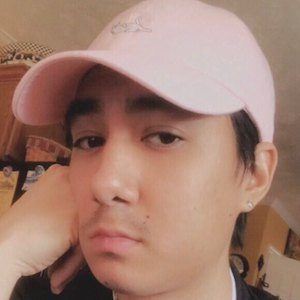 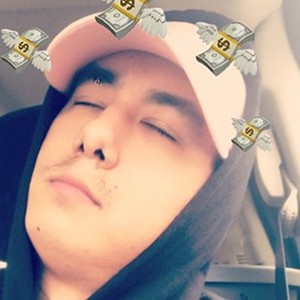 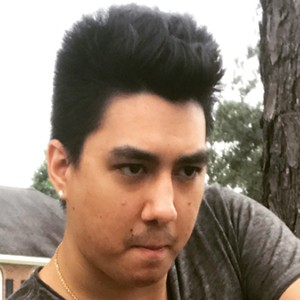 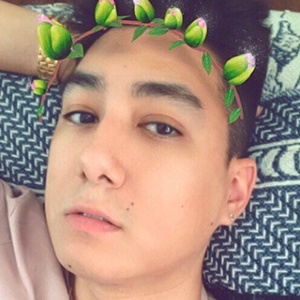 Crowned TikTok creator who specializes in comedy and parody content on the app. He has earned more than 440,000 fans. His meme-filled Instagram feed has resulted in more than 140,000 followers.

In 2014, he released a rap mixtape called The Arrival.

Before gaining fame on TikTok, he was active on Vine as early as 2014. His career on Vine ended with more than 38 million loops.

He is from Fayetteville, North Carolina.

He used an original sound by AlliCattt for a comedy video on TikTok he captioned as "When someone says I can't sing."

Cool Chrizz Is A Member Of