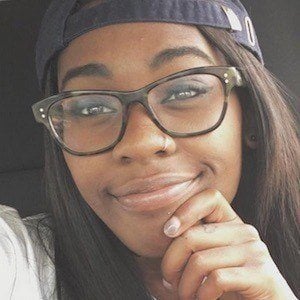 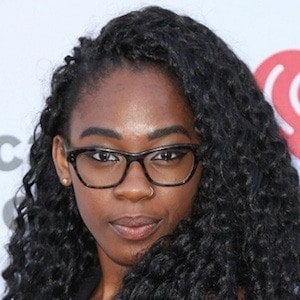 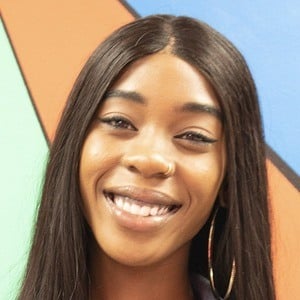 Singer and aspiring actress who first gained fame on Vine, earning over 4 million followers on the platform. In February 2017, she released her first single to iTunes, the cover song "Hair." She also posted the official music video for the song to her AlliCattt YouTube channel.

She graduated from college, majoring in Theatre studies. She has worked with brands such as Ritz Crackers and Universal Records.

She is from Wilberforce, Ohio. Her real name is Alexandria Fitzpatrick. She has a sister.