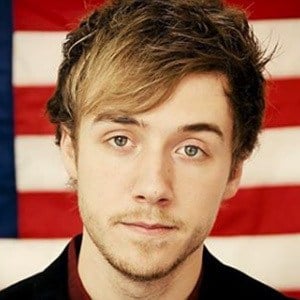 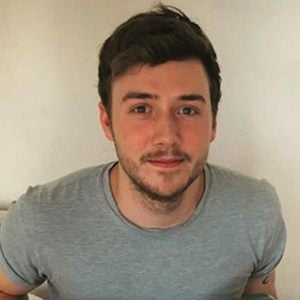 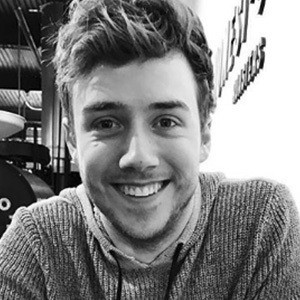 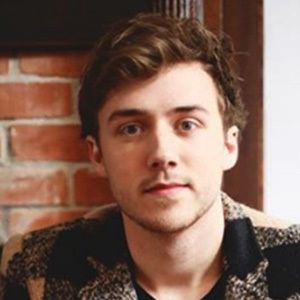 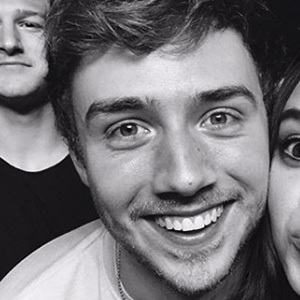 Actor most well known for bringing to life Cooper in the YouTube comedy series Roommates. He can also be seen in the 2015 series Astrid Clover.

He scored his first acting job at the age of six. His first major role was in the 2002 film Changing Hearts.

He portrayed the recurring role of Young Greg in Yes, Dear.

His father, Brian, is a producer, and his mother, Wendi, is a professional singer and songwriter. He has a sister named Gatlin and three adopted siblings from Ethiopia. He and singer Megan Nicole tied the knot in the summer of 2017.

Singer and YouTuber Megan Nicole appears alongside him in the 2016 series Roommates.

Cooper Green Is A Member Of