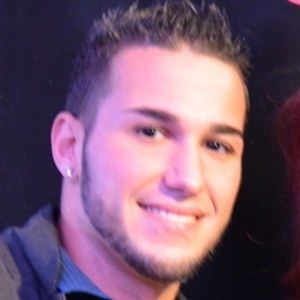 Reality star known for his time on the show Jerseylicious. He married cast member Tracy DiMarco during the sixth season of the show.

In 2009, he was stabbed in a bar fight and eventually received $900,000 in compensation. He first appeared on the show in season four.

He was arrested for selling drugs in 2013, but reached a plea deal to avoid jail time.

He and DiMarco had a daughter named Skylar James in early 2015. Their second daughter, Jayden Gene, was born in August 2016.

Corey Epstein Is A Member Of