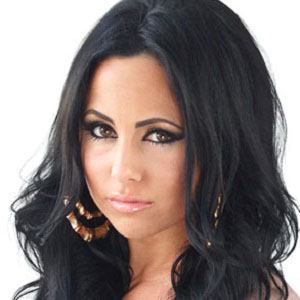 Make up artist most famous for her appearances on the New Jersey-based Style Network reality series Jerseylicious. Her Instagram account, ooh_lalaa_livia, earned more than 280,000 followers.

She was born and raised in Montville, New Jersey and graduated from Montville Township High School. She later studie at the County College of Morris and the Christine Valmy International School of Beauty.

She plays the drums and has recorded vocals with songwriter and producer Bill Brandt.

She was in a relationship with Lorenzo Gangala during the filming of Jerseylicious.

She co-starred with Briella Calafiore on Jerseylicious.

Olivia Blois Sharpe Is A Member Of