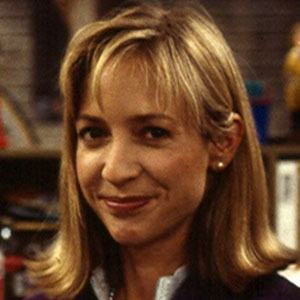 American actress who landed a number of television roles through her career including the recurring role of Lianne Mars in Veronica Mars. She also appeared in E/R, Free Spirit, and an episode of Friends.

During high school she participated in student government and later would find work as a cosmetic and bathing suit model.

She has appeared in films such as Police Academy 4: Citizens on Patrol, Dead Solid Perfect, and Revenge of the Nerds IV: Nerds in Love.

She was born in Camp Lejeune, North Carolina.

She starred in the 2000 film Phantom of the Megaplex alongside Mickey Rooney.

Corinne Bohrer Is A Member Of