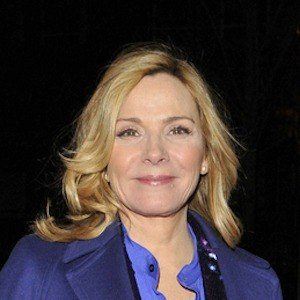 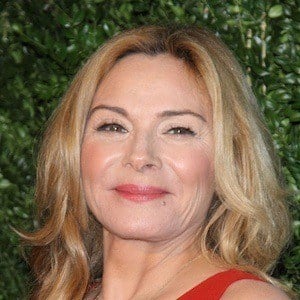 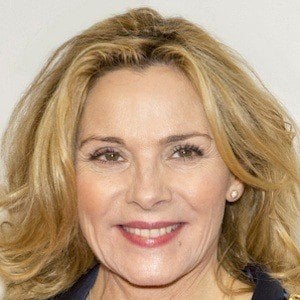 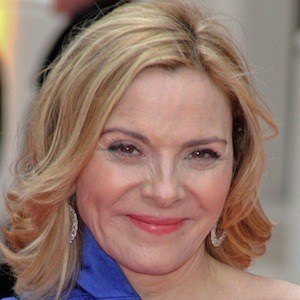 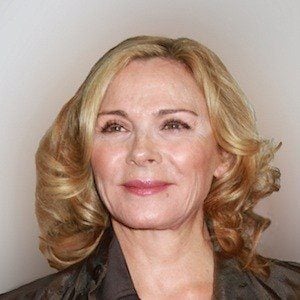 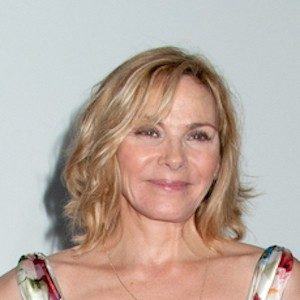 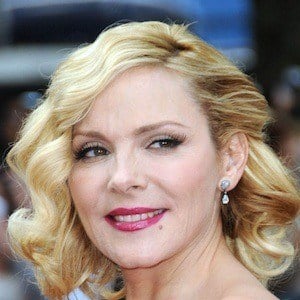 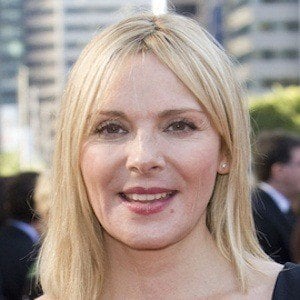 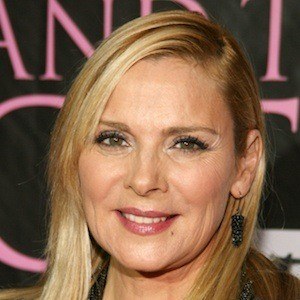 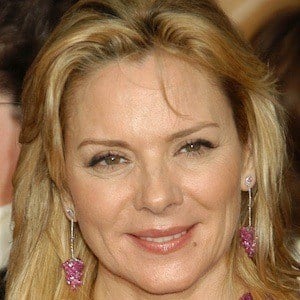 Actress who is best known for her portrayal of Samantha Jones on the HBO series Sex and the City. The role earned her the Golden Globe Award for Best Supporting Actress in 2002.

After high school, she attended the American Academy of Dramatic Arts. She made her big screen debut in the 1975 feature Rosebud.

She played a lead role in the 1984 comedy Police Academy, but didn't reprise her role in any of the film's six sequels.

She starred alongside Sarah Jessica Parker in the hit HBO show Sex and the City.