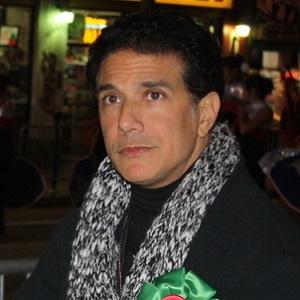 He was the winner of the 1996 Open to the World International Championships.

He opened a dance studio in San Antonio, Texas.

His son, Mark Ballas, became a professional dance partner on Dancing with the Stars. His father, George, was the inventor of the Weed Eater.

He was the dance partner of actress Cloris Leachman on season seven of Dancing with the Stars.

Corky Ballas Sr. Is A Member Of