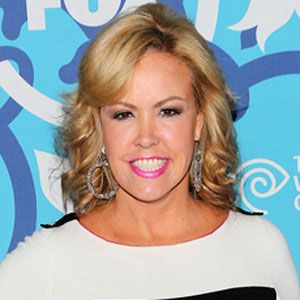 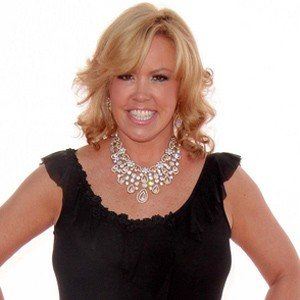 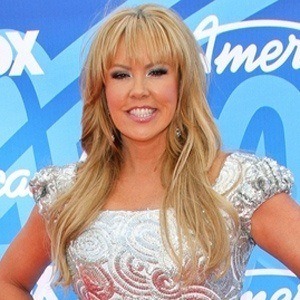 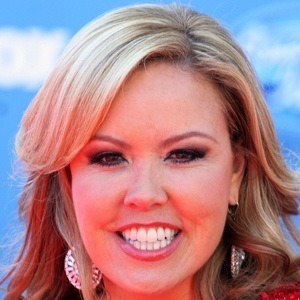 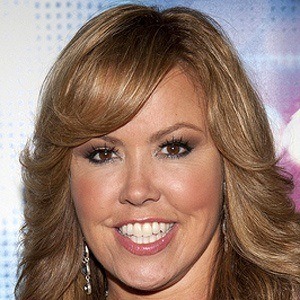 Former ballroom dance champion who became a judge on the Fox network's competition show So You Think You Can Dance alongside Nigel Lythgoe.

She studied physical education and dance in college, and then applied for a job as a dance instructor in Washington, D.C..

She and her partner won the 1990 and '91 Austrian National Championships, after which she opened her own dance academy.

She was married three times, divorcing her third husband, Phillip Gott, in 2008.

She was the dancing stand-in for Julia Roberts in the film Something to Talk About.

Mary Murphy Is A Member Of