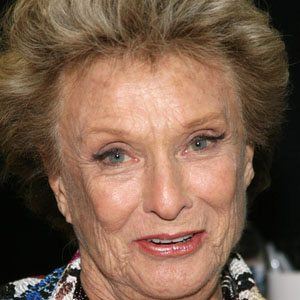 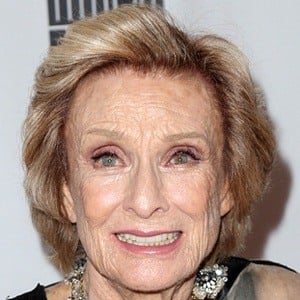 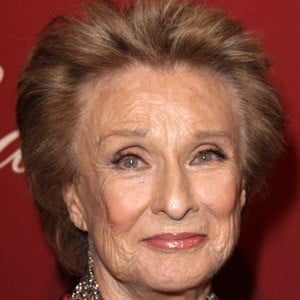 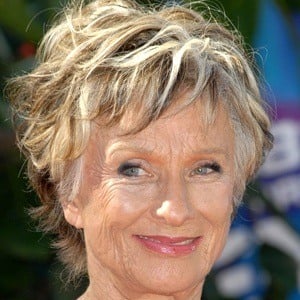 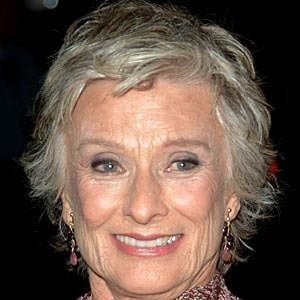 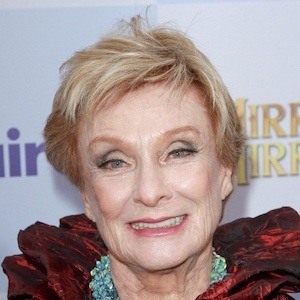 Actress who won over seven Emmy Awards and played the role of neighbor Phyllis Lindstrom on The Mary Tyler Moore Show.

She represented Illinois in the Miss America competition and then began her acting career.

She appeared on Dancing with the Stars in 2008.

She married George Englund in 1953, and the couple had five children before divorcing in 1979.

She co-starred with Kim Fields in The Facts of Life.

The Croods
The Croods: A New Age
Now and Then
More