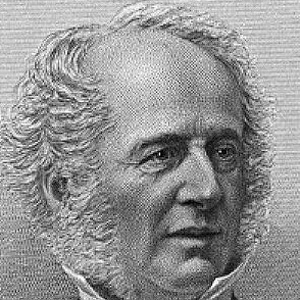 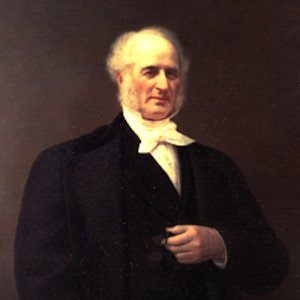 Nicknamed the Commodore. He amassed an enormous fortune through shipping and railroads.

He dropped out of school at age 11 to work for his father's ferry business.

He was a renowned philanthropist and used part of his fortune to start a famous university that bore his name.

His son William Henry Vanderbilt greatly expanded the empire and added to the millions earned by his father. He married Sophia Johnson in 1813 and he had another son named George Washington Vanderbilt II.

He hired the great orator Daniel Webster to defend him in the Supreme Court against monopoly charges.

Cornelius Vanderbilt Is A Member Of