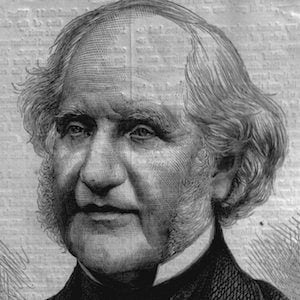 British-American entrepreneur who is known for founding the Peabody Trust- a housing organization, the Peabody Institute- a prep school, and the George Peabody Library in Baltimore. He was one of the first people to be inducted into the Hall of Fame for Great Americans, in 1900.

He was born in Massachusetts and moved to Baltimore when he was nineteen. He established his business there, but later relocated to London.

He is called the father of modern philanthropy, having established a model for charitable giving that is still followed in modern times.

He was a favorite for Secretary of the Treasury under President Andrew Johnson, but declined the position.

George Peabody Is A Member Of