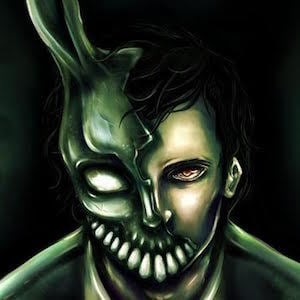 Gamer and storyteller on YouTube who is known for both his horror narrations and his gameplay content, particularly featuring the game Among Us. He is also known as solely Corpse and he has withheld his real face from his fans. His YouTube channel has earned more than 7 million subscribers.

He began narrating his scary stories in July of 2015, beginning with one called "'The Shadows Between Houses' Creepypasta scary story."

He is also a musician and has released his music on streaming platforms as well as on his secondary YouTube channel entitled CORPSE. He is particularly known for his 2020 single "E-Girls Are Ruining My Life!," which features rapper Savage Gasp.

He was born in San Diego, and later resided in Murrieta, California. In a May 2019 stream, he revealed that his mom had cancer. He has a younger sister.

He was featured in an Anthony Padilla YouTube video titled, "I spent a day with FACELESS YOUTUBERS (CORPSE, SwaggerSouls, BlackySpeakz)."

Corpse Husband Is A Member Of