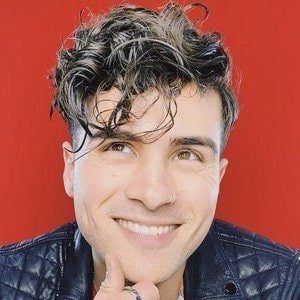 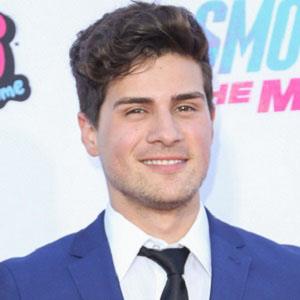 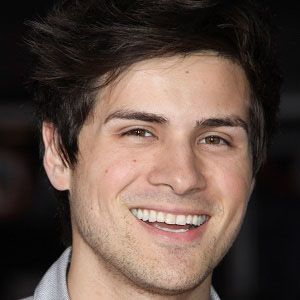 Internet sensation who gained fame on YouTube with the comedy group Smosh. He announced he was leaving the group in mid-2017. He runs a self-titled YouTube channel, which has earned over 6 million subscribers. In 2019, he began hosting the talk show Throw Back with Nickelodeon.

He played tennis in high school. He created smosh.com in 2002 and soon thereafter teamed up with his longtime friend Ian Hecox.

He released multiple comedy music albums through Smosh, including Sexy Album in 2010 and If Music Were Real in 2011. He launched his own production company, Pressalike Productions, in 2020.

In 2019, he began dating Glam And Gore. He got engaged to beauty guru Kalel in June 2013, but the couple split up in December 2014. He also dated Mielmonster in 2017. His parents broke up when he was 2 years old. He has two half-brothers named Matthew and Brandon.

He met his future co-star, Ian Hecox, in his sixth grade science class.