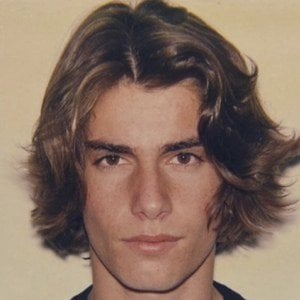 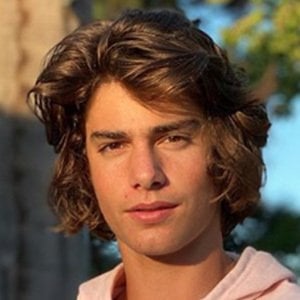 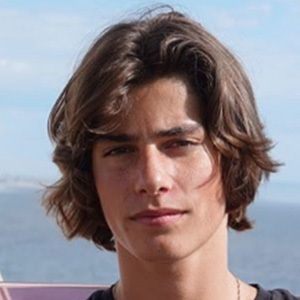 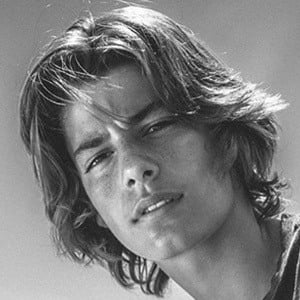 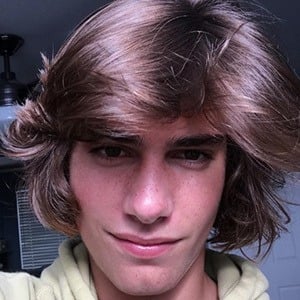 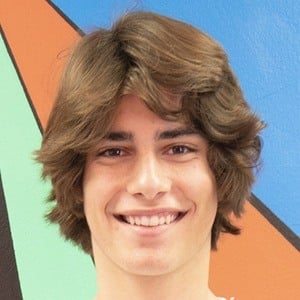 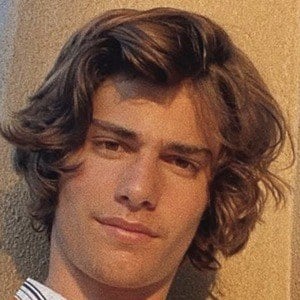 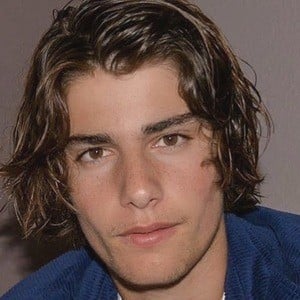 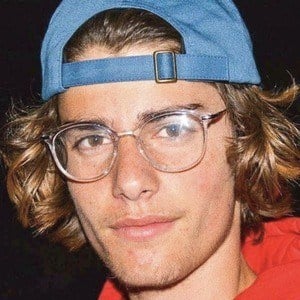 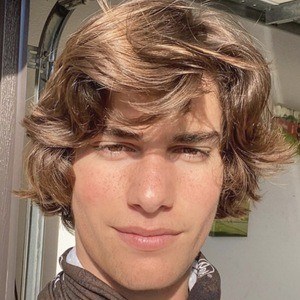 American TikTok star who usually posts modeling, dancing, and lip-syncing videos to his corradommartini account. He has amassed over 2.5 million fans on his TikTok. He has been represented by multiple modeling agencies like Sky Talent, Next Models and Soul Artist Management.

He has gained over 340,000 followers on his corradommartini Instagram account. He has also been represented by the Wilhelmina modeling agency. He has often worn tank tops and other sleeveless tees to show off his physique on social media.

He posted a TikTok video with Jaxon Borden in August 2019.

Corrado Martini Is A Member Of