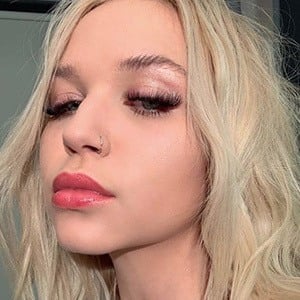 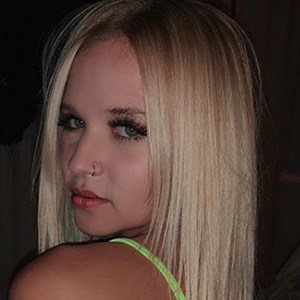 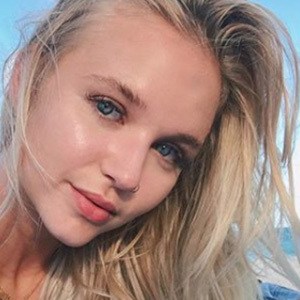 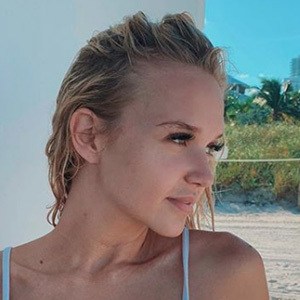 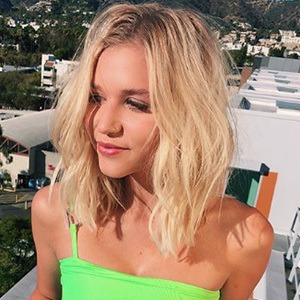 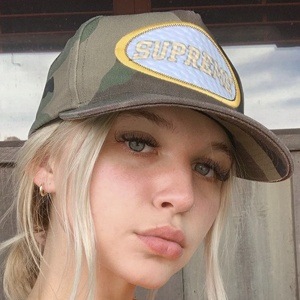 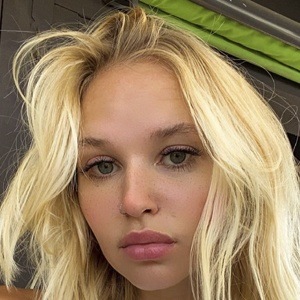 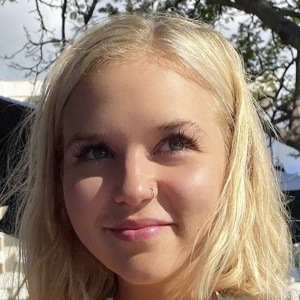 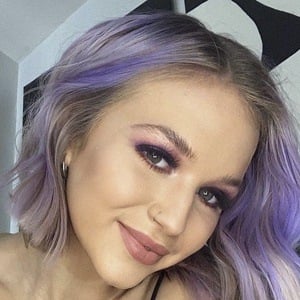 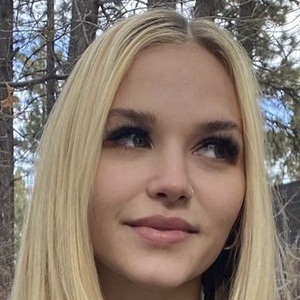 Rose to fame for her appearances on the Bravo reality series Vanderpump Rules.

Long before her reality debut, she released her inaugural tweet, "first tweet!!! woo woo!!!! chillen w my sis in A Town, about to play some wii!," in 2009.

She has her own self-titled YouTube channel where she has posted travel vlogs.

She hails from Los Angeles, California.

Cortney Erin Is A Member Of