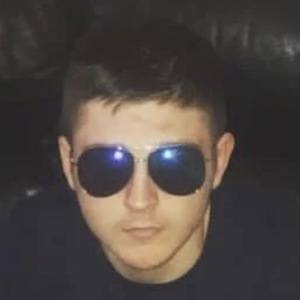 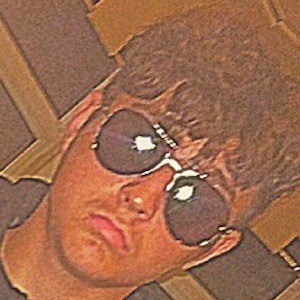 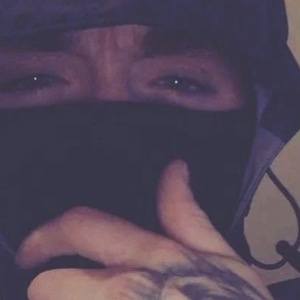 Burgeoning rapper who gained fame after he was signed with BGMedia. He is particularly known for freestyle videos like the September 2016 video "You Know It's Ya Doom."

He has a YouTube channel Clarko TV where he has posted original music and remixes of his own work.

He was born and raised in Blackpool, England.

Both he and Millie Bracewell are grime artists grown popular on BGMedia's YouTube channel.

Cory Clarko Is A Member Of