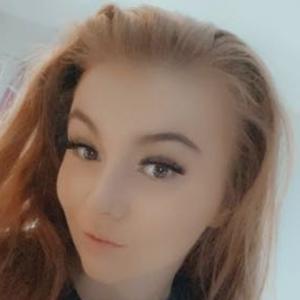 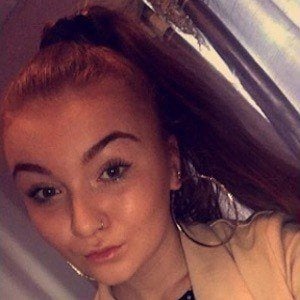 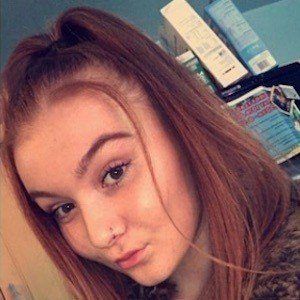 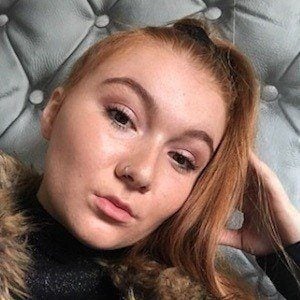 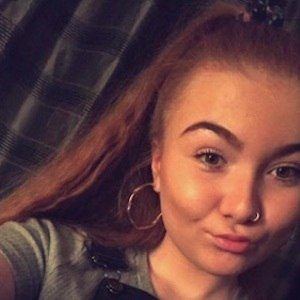 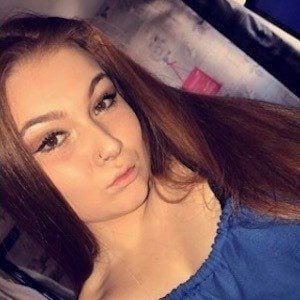 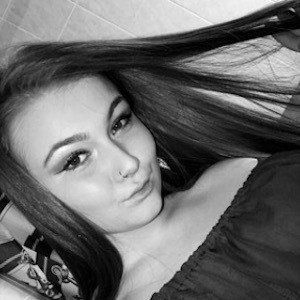 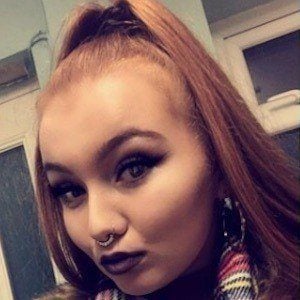 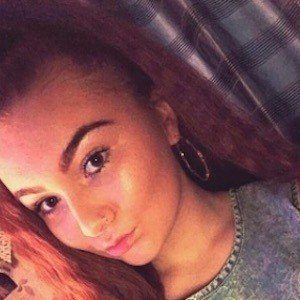 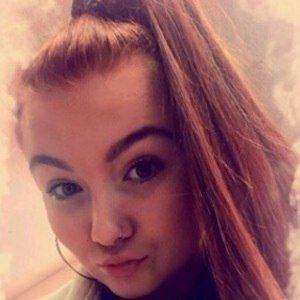 Grime artist, singer and model who is featured on the popular YouTube channel BGMedia.

She began attending St George's School in Blackpool in 2013.

Some of her original songs include "We Wamma Know," Get a New Jacket," "Back Again" and "We Don't Talk Anymore."

She is from Blackpool, England. She dated a guy named Robert Crawford as a teen. Her daughter Gracie-Lee was born in September of 2018.

She and Soph Aspin are two of the artists from the BGMedia YouTube channel.

Millie B Is A Member Of