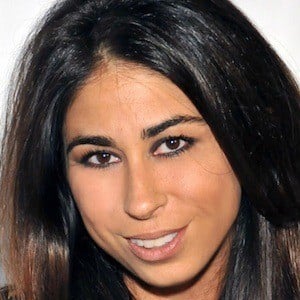 Movie and television actress who rose to fame on Filthy Rich: Cattle Drive. She is an advocate for LGBT.

She earned a masters degree in clinical psychology

She made headlines after dating actress Lindsay Lohan and model Casey Johnson.

Her father is businessman Terry Semel and she grew up with two sisters and a brother.

She has also been in a relationship with reality star Tila Tequila.

Courtenay Semel Is A Member Of