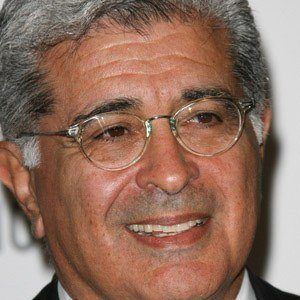 Served as the co-CEO at Warner Bros. for 24 years and later went on to become the CEO of Yahoo!

He majored in accounting at Long Island University in New York.

He tried to purchase Google, but the founders weren't intent on selling the company.

He had a boy and three girls with Jane Bovingdon. His son became the CEO of a sports media group named 365 Media Group.

He went back and forth about a potential partnership with Microsoft, founded by Bill Gates, while running Yahoo!

Terry Semel Is A Member Of