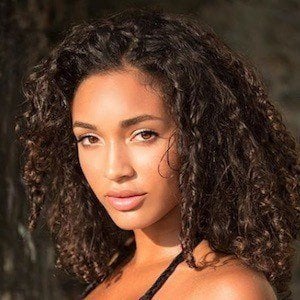 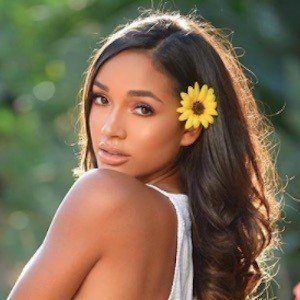 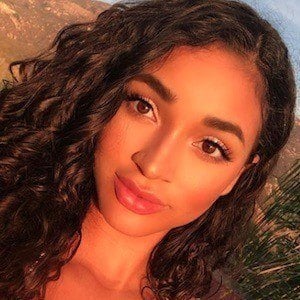 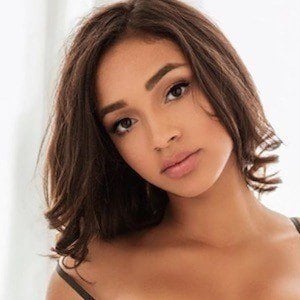 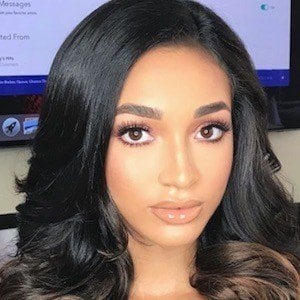 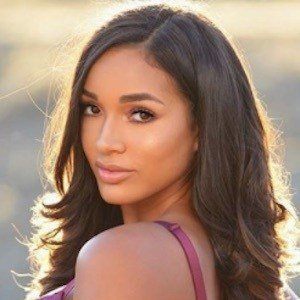 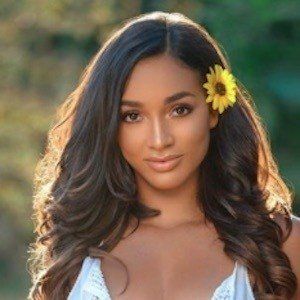 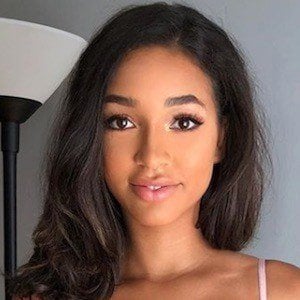 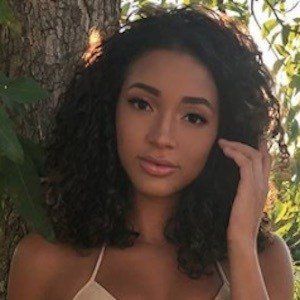 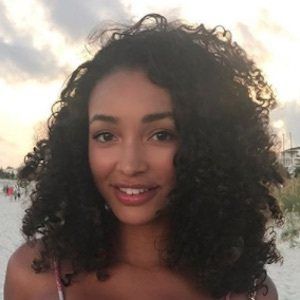 Model and fashion designer who is known for having been featured in Chris Brown and Tyga music videos. She has showcased her signature swimwear line at the Miami Swim Show fashion event.

She began to design clothing at the age of 12 and she was mentored by designer Rachel Roy.

She was a guest on NBC's Today Show and has gone on to garner more than 200,000 Instagram followers.

Her brother Josh Welch is a filmmaker.

She was photographed with supermodel Janice Dickinson at an event in 2016.

Courtney Allegra Welch Is A Member Of