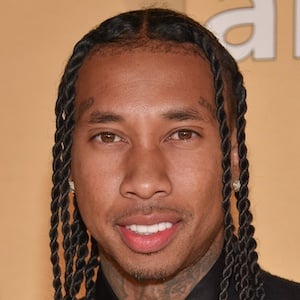 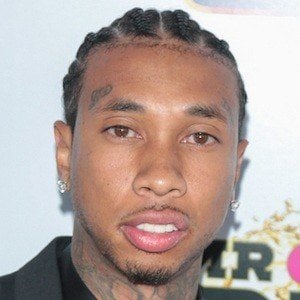 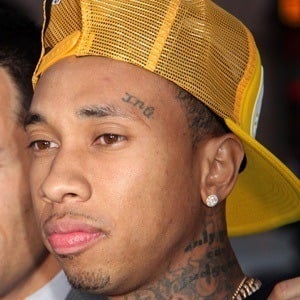 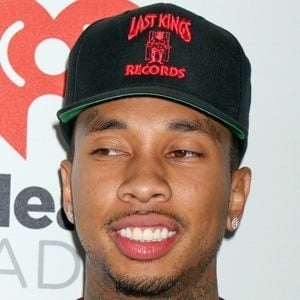 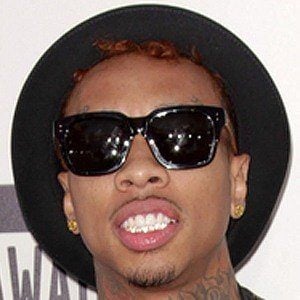 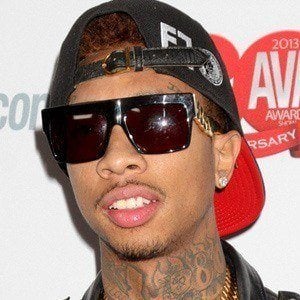 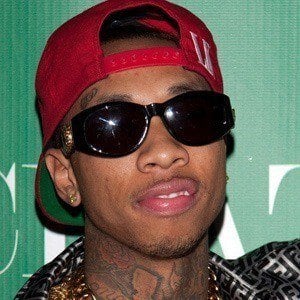 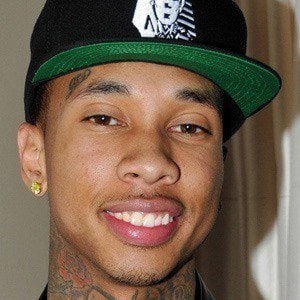 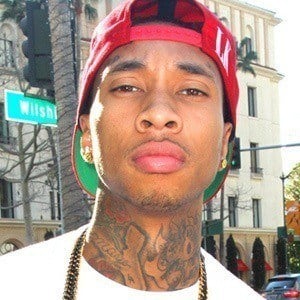 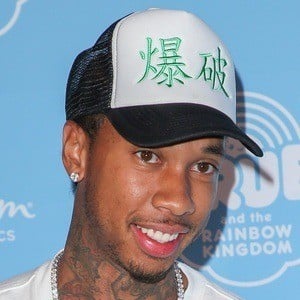 He procured a deal with Young Money Entertainment after his Young On Probation mixtape in 2007 was well received.

His stage name stands for Thank You God Always. His hit song "Rack City" climbed all the way up to #7 on the Billboard top 100 in 2011.

He had a child named King Cairo Stevenson with dancer Blac Chyna in 2012. He was in an on and off relationship with reality star Kylie Jenner from 2014 to 2017. In 2021, he became romantically linked to Instagram star Camaryn Swanson.

In 2010, he released the mixtape Fan of a Fan with Chris Brown and other famous rappers.

Tyga Is A Member Of