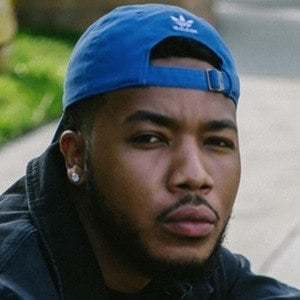 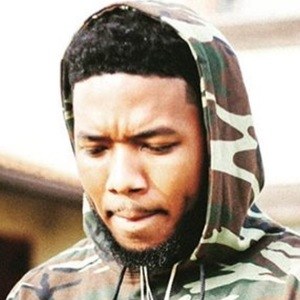 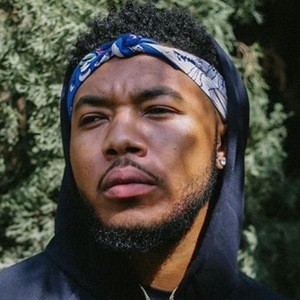 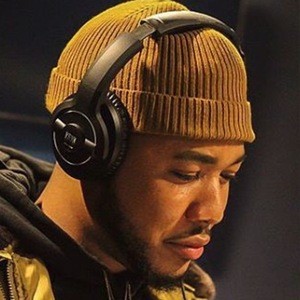 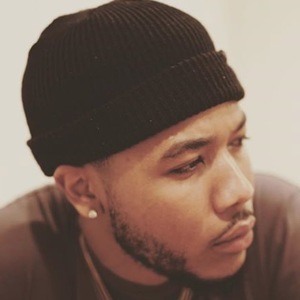 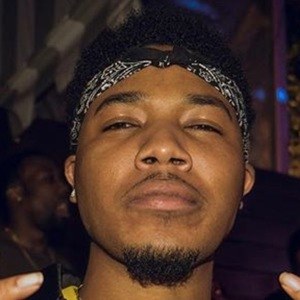 Born Cody Osagie, he is a rapper with a debut album titled Cozz & Effect that peaked at #17 on the US Rap chart, and #31 on the Top R&B/Hip-Hop Album chart. He put out a mixtape in January of 2016 called Nothin' Personal.

He began taking rap music seriously in 2013. He was signed to J. Cole's Dreamville Records after his manager brought J. Cole the Cozz music video for his song "Dreams."

He was featured on the compilation album Revenge of the Dreamers II.

Cozz Is A Member Of