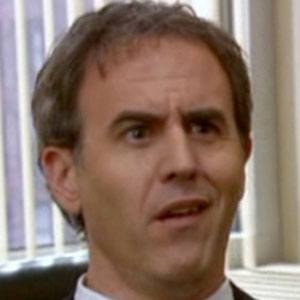 Comedian who was one of the first cast members on MADtv and who starred in the Disney Channel show Phil of the Future. He has also appeared in episodes of Two Broke Girls and Entourage.

He graduated from the University of Nebraska in 1984, the same year that he traveled the Middle East and the Mediterranean on a comedy tour.

In 2013 he played Frank Gleason on an episode of Mad Men on AMC.

He had two daughters named Ruby and Delphine with his wife Lesley.

He was a featured star in the television series King of Queens with Leah Remini.

Craig Anton Is A Member Of