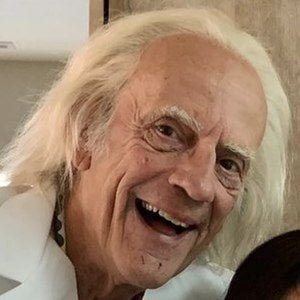 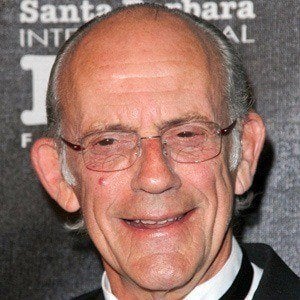 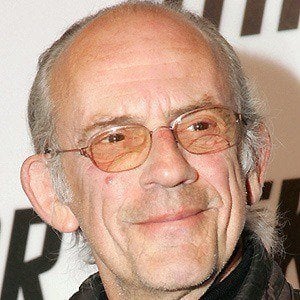 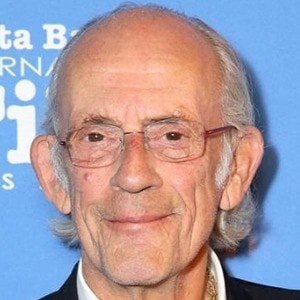 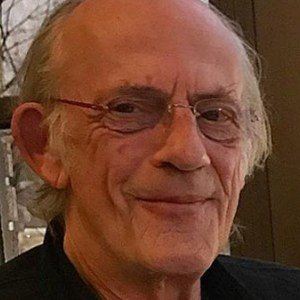 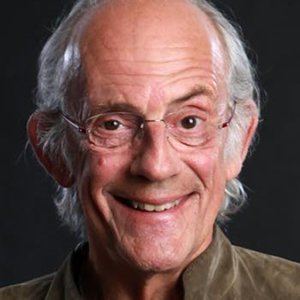 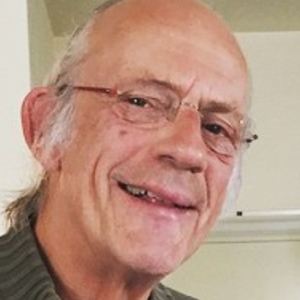 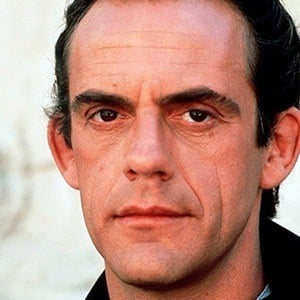 Zany character actor best known for playing "Reverend" Jim Ignatowski on the sitcom Taxi and Emmett "Doc" Brown in the Back to the Future series. His acting has earned him an Independent Spirit Award and multiple Primetime Emmy Awards, as well as nominations for Saturn Awards and a Daytime Emmy Award.

He began taking acting classes in New York City at the age of 19. He debuted on Broadway in 1969 in the play Red, White and Maddox.

He plays the evil Judge Doom in the 1988 live action/animated comedy Who Framed Roger Rabbit.

His uncle was former San Francisco mayor Roger Lapham. He was married to his fourth wife, Jane Walker Wood, from 1992 to 2005.

He played Doc Brown, the sidekick to Michael J. Fox's Marty McFly, in Back to the Future.