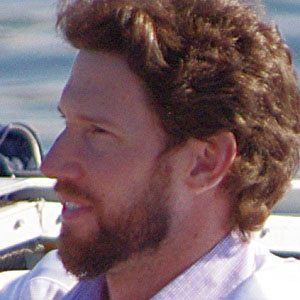 He attended Yale University, and his 2.56 ERA his senior year led the Ivy League.

Due to his intelligence, his degree from Yale, and both of his parents being teachers, he was nicknamed "the smartest man in baseball."

His father Abe coached soccer and tennis in addition to teaching while his mother Anne taught math.

He played alongside slugger David Ortiz in the 2013 World Series in which Ortiz was named the MVP.

Craig Breslow Is A Member Of