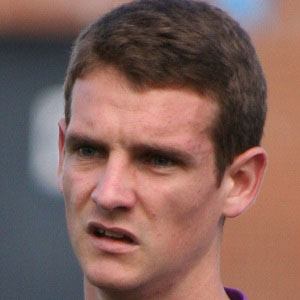 Central midfielder who made his professional debut in 2003 with Clyde and joined the Scottish national team in 2010.

He played youth soccer for Clyde.

He was born in Rutherglen, Scotland.

He and midfielder Will Hughes both joined Derby County in 2011.

Craig Bryson Is A Member Of