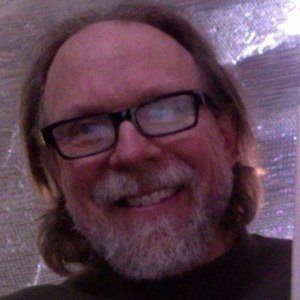 After serving in the Armed Forces, he briefly lived in Canada and then in Hawaii where he worked as a taxi driver.

He believes in The Creativity Movement and is an outspoken racist, claiming that racism is his religion and advocating a racial holy war.

He was born in Maryville, Missouri but did most of damage in Leith, North Dakota.

He talked about his white supremacy plans on the The Trisha Goddard Show.

Craig Cobb Is A Member Of