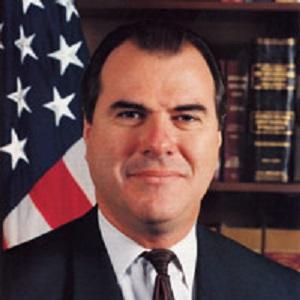 The subject of a television documentary titled The Man Who Knew, he was also the lead character in a miniseries called The Path to 9/11. In addition, the book The Man Who Warned America discusses his counter-terrorist legacy.

A native of Atlantic City, New Jersey, he later lived and worked in Washington, D.C. and New York City.

John O'Neill Is A Member Of