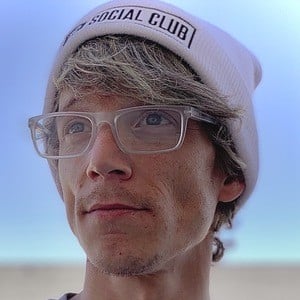 Creative videographer and photographer who is known for sharing short form videos on his eponymous TikTok account, which has over 10 million fans. He frequently uses a glass lens ball as a means of manipulating his work and also provides motivational quotes in his videos.

He had a photography business known as CreatingWonders before taking his work and branching out to videos on TikTok.

He was born as Jesse Pedigo in Germany, but moved with his family to Arizona at a young age. After turning 18, he moved to Iowa where he met his longterm girlfriend Jessica O'Brien. He and Jessica have three children together.

He created a TikTok set to DJ Snake's "Middle."

CreatingWonders Is A Member Of