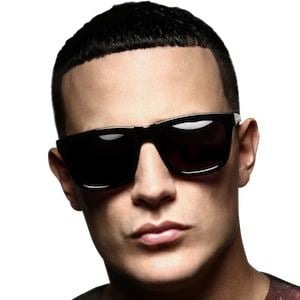 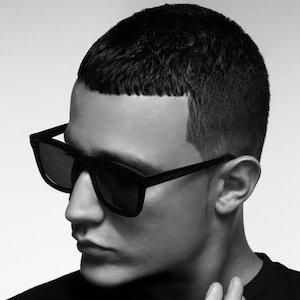 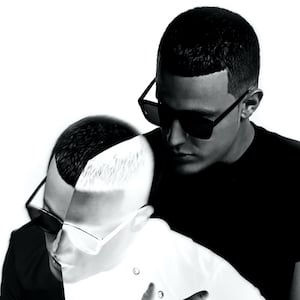 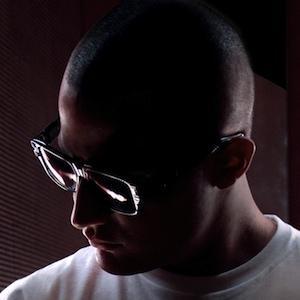 Born William Grigahcine, he is a self-proclaimed maestro and Grammy nominated producer for his work on the Lady Gaga album Born This Way.

He knew he wanted to become a DJ after watching the French cult film La Haine and started producing on the mainstream level in 2009.

He is known for infectious tracks like "Bird Machine" and the double platinum single "Turn Down for What," featuring Lil Jon.

He was born in Paris, France to an Arabic mother and French father.

In 2019, he released the song "Loco Contigo" in collaboration with J Balvin and Tyga.

DJ Snake Is A Member Of