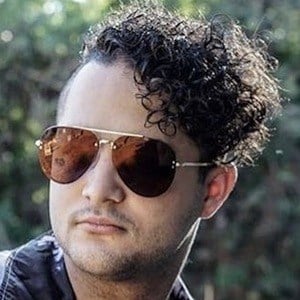 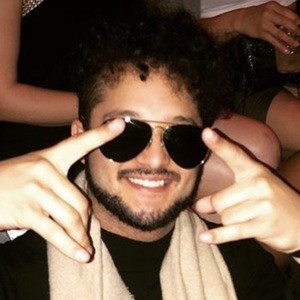 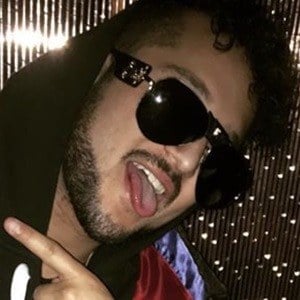 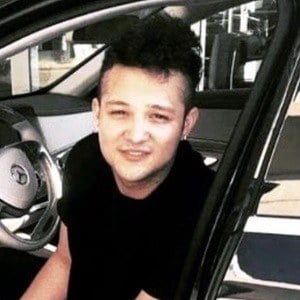 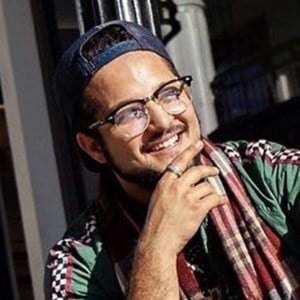 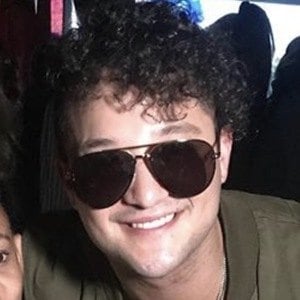 DJ who rose to fame after getting cast on the inaugural American season of MTV's Ex on the Beach. He's known for referring to things as "Gucci" or "Not Gucci."

He was born Chris Pearson.

Chelsea Thompson and Skyler Mikkelson appeared alongside him on Ex On The Beach.

Creatures Ferris Is A Member Of