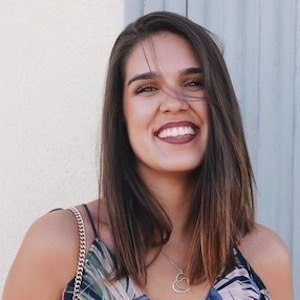 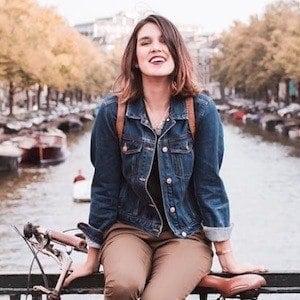 Famous for comprising one-half of the popular Cris y Aitaxo YouTube channel. She has gained popularity there for her routines, challenges, tags, and reaction vlogging alongside her best friend Aitaxo.

Some of her most popular YouTube videos have included "IMITANDO FOTOS TUMBLR FAIL" and "TAG DEL NOVIO."

She and Claudia Ayuso have collaborated across both of their YouTube channels.

Cris Chocano Is A Member Of