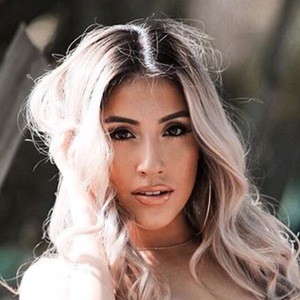 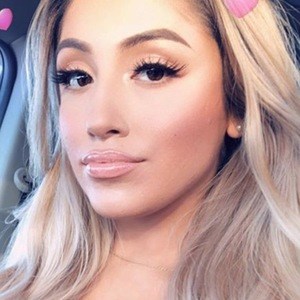 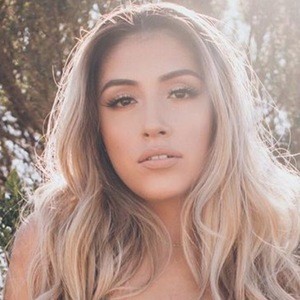 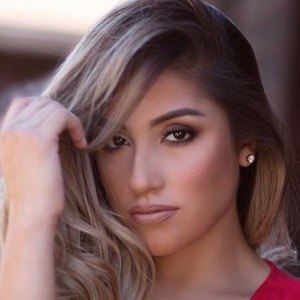 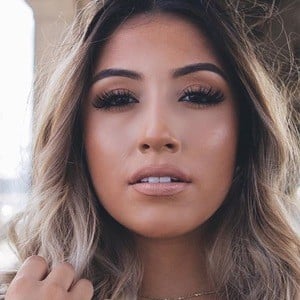 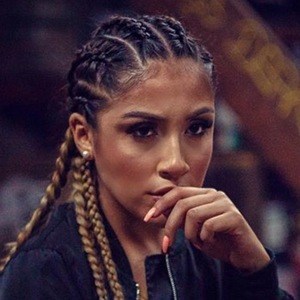 Los Angeles based model who's career began as a makeup enthusiast with the YouTube channel CristaLoveShoesss. Since then she has garnered over 60,000 followers on Instagram.

She made her YouTube debut in December of 2012 with a video titled "Cristal Says Wassup."

She introduced the world to her pet bird Petrie in an early Instagram photo.

She is from South Central, Los Angeles.

She was featured in one of Ariel Camacho's last music videos.

Cristal Aguirre Is A Member Of