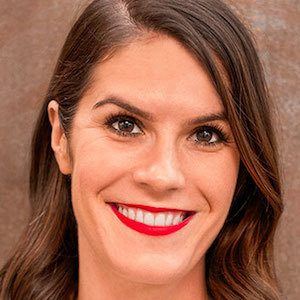 She graduated from the University of Georgia with a degree in journalism, with her work later appearing in the Huffington Post, Jezebel, Discovery News, and MSNBC.

She has performed improv and read her creative writing at events around Atlanta, Georgia.

Both she and Adam Christianson are popular podcast hosts.

Cristen Conger Is A Member Of