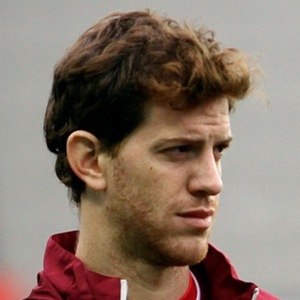 Full-back who has spent his career with such clubs as FC Rubin Kazan, FC Zenit Saint Petersburg and Inter Milan. In 2018, he was named to the Argentine squad for the FIFA World Cup.

He began his professional career with Newell's Old Boys in 2005.

He won back-to-back Russian Premier League titles with Rubin Kazan in 2008 and 2009.

He played with superstar Lionel Messi at the 2018 FIFA World Cup.

Cristian Ansaldi Is A Member Of