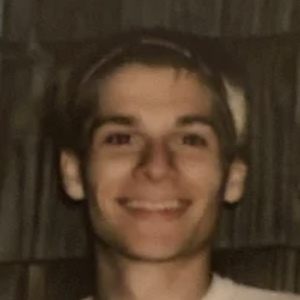 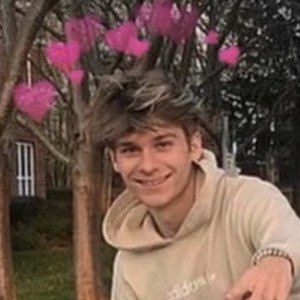 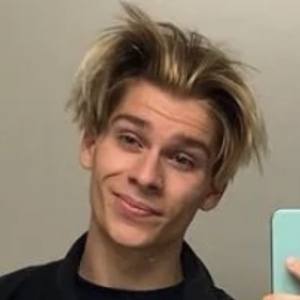 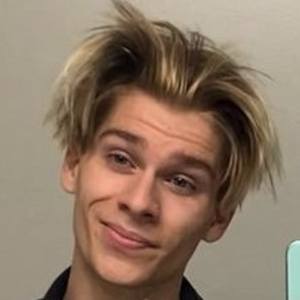 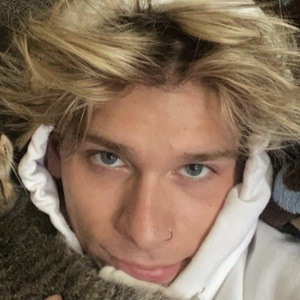 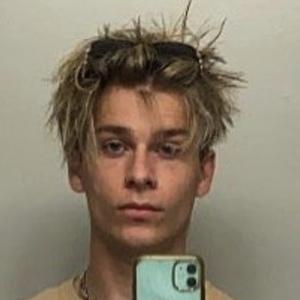 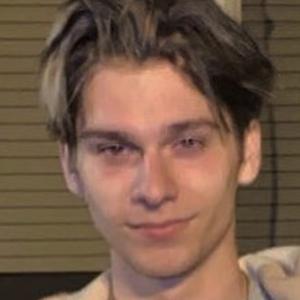 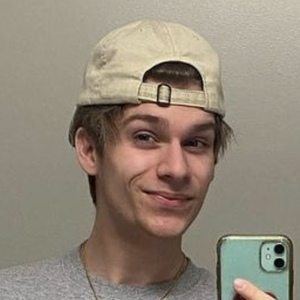 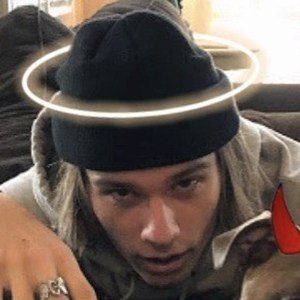 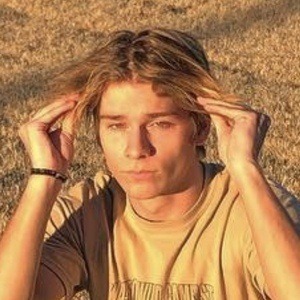 Social media and video star who became well known as a streamer on the site YouNow. He is also a musical artist, recording music under the name Crisaunt.

In addition to his YouNow, he is also known for occasionally posting challenge videos to his self-titled YouTube channel.

He is a popular American web video star.

Both he and Hunter Braswell are social stars who became popular through YouNow.

Cristian James Is A Member Of