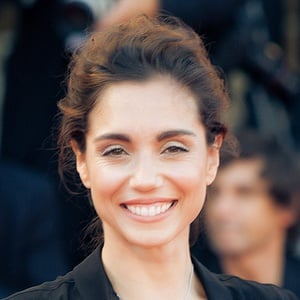 Actress who became known by many for playing twin sisters Manuela and Micaela on the Italian series Un Posto al Sole. She later starred as Patrizia on Gomorrah and appeared in such films as Mister Felicità (2017).

She received her acting training at Drama Studio London.

She began appearing on the web series Soma in 2012.

She began appearing with Marco D'Amore on Gomorrah in 2016.

Cristiana Dell'Anna Is A Member Of