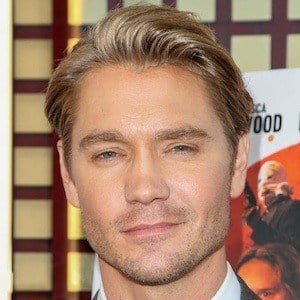 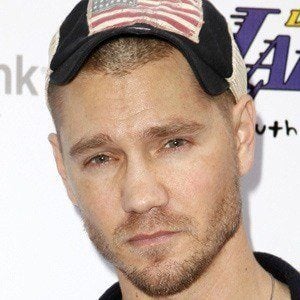 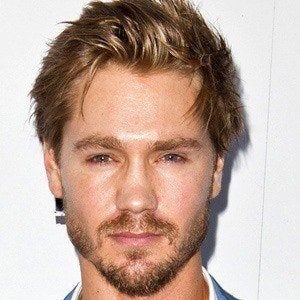 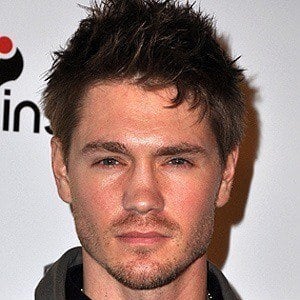 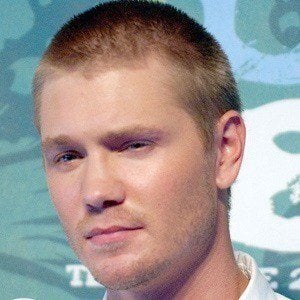 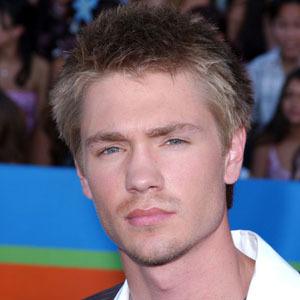 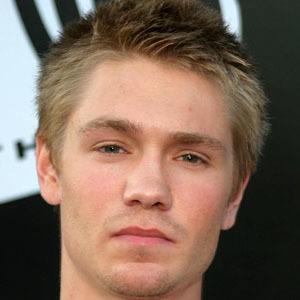 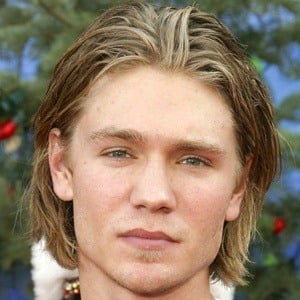 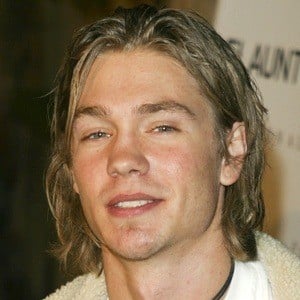 Teenage heartthrob and former fashion model known for his roles on the television shows Dawson's Creek and One Tree Hill. He later went on to star on the TV series Chosen, Agent Carter and Sun Records. In 2019, he was cast as Edgar Evernever on the popular series Riverdale.

He was very interested in both literature and football while attending high school.

He also starred in films such as A Cinderella Story and Freaky Friday.

He married co-star Sophia Bush in 2005, but they divorced the following year. He was engaged to Kenzie Dalton for seven years before they called the marriage off. He married his Chosen co-star Sarah Roemer in January 2015 after previously dating another Chosen co-star, Nicky Whelan, for 6 months. He and Sarah have two children together.

He starred alongside Milo Ventimiglia on Chosen.