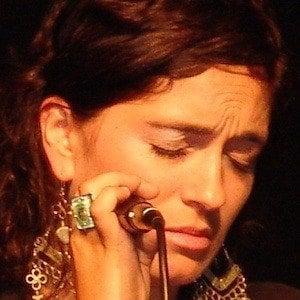 Portuguese television personality and journalist who began hosting the morning talk show Voce Na TV! in 2004. She was previously the host of the reality series Big Brother.

She was born in Torres Vedras and worked as a history teacher.

She has a son named Tiago with husband and former professional soccer player Antonio Casinhas.

She and Julie Chen have both served as the host of Big Brother.

Cristina Ferreira Is A Member Of