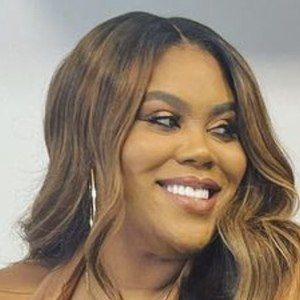 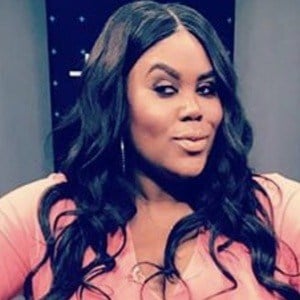 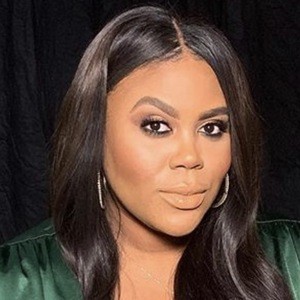 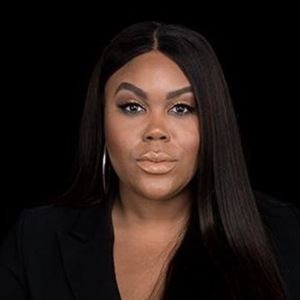 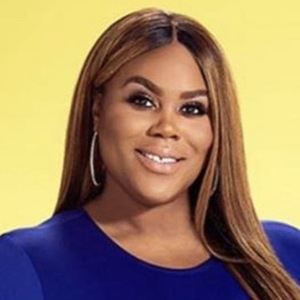 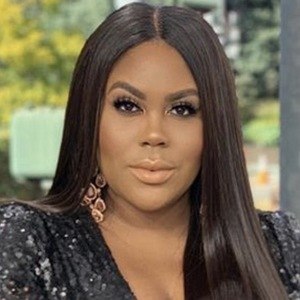 TV personality who became a contributor to NBC's morning show Access Hollywood Live in 2013. She previously worked as a correspondent on CBS's evening news show The Insider.

She worked as a runner and then producer for TMZ before leaving to pursue hosting.

She spoke out against the racism involved in 2015's Charleston shootings.

She has interviewed many celebrities, including actress Zendaya Coleman.

Nina Parker Is A Member Of