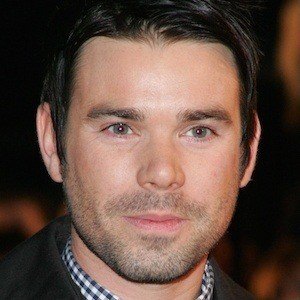 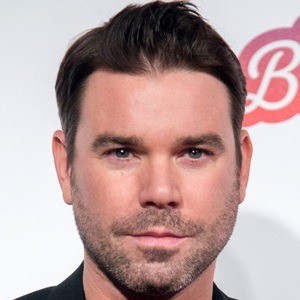 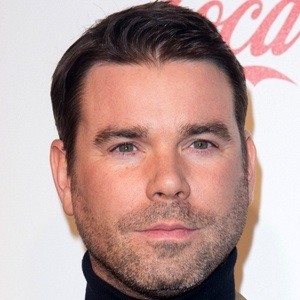 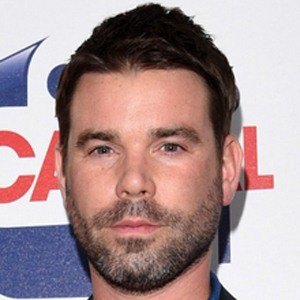 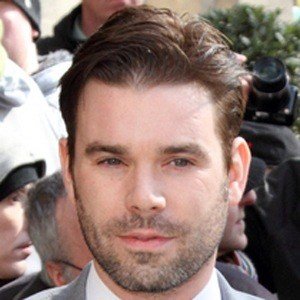 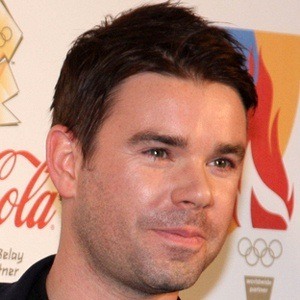 English television host who gained fame as the host of shows like TRL UK and The Hot Desk. He has also been the co-presenter of the radio show Capital Breakfast, which has attracted more than one million listeners daily.

He worked at the clothing store Bullfrogs and worked as a model for brands like French Connection.

He won a TRIC Award for Best Radio/Digital Radio Programme for his work on Capital Breakfast.

He has appeared as a guest on the BBC Three program Rob Brydon's Annually Retentive.

Dave Berry Is A Member Of