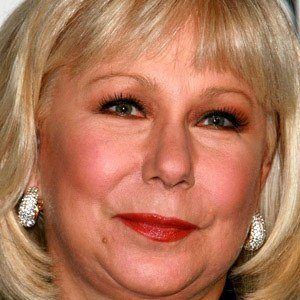 She left Cuba at the age of twelve and sought refuge in Miami, Florida.

Her famous talk show aired on the Univision network.

George Lopez was a guest on her talk show.

Cristina Saralegui Is A Member Of