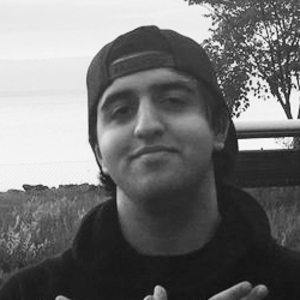 Managing director of SoaR Gaming best known by his internet alias Crude. He has gained an audience of more than 60,000 subscribers on YouTube to go along with over 240,000 Twitter followers.

He created his YouTube channel with the username dznCrude in May 2013 and joined eRaArtists just months later during his days of being a well known designer in the Call of Duty graphics community.

He was born in Dubai, UAE and later moved to Toronto, Canada.

He and his friend Nudah both became part of Red Reserve.

Crudes Is A Member Of