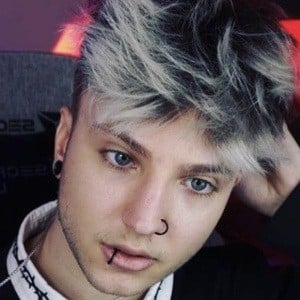 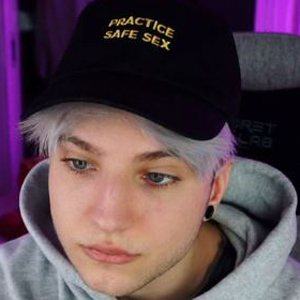 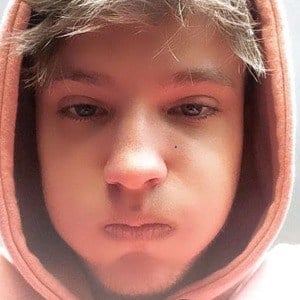 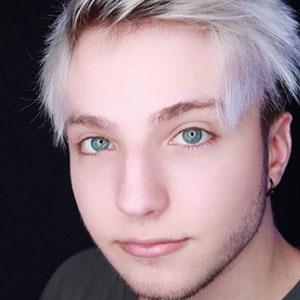 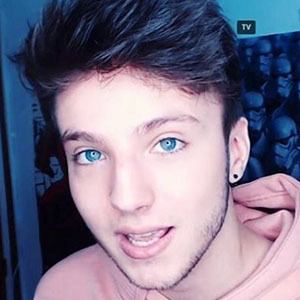 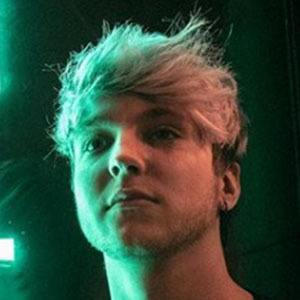 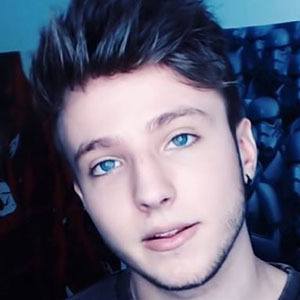 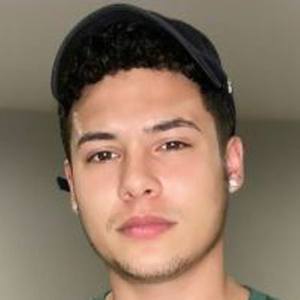 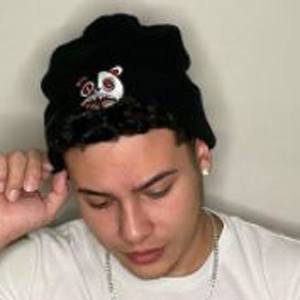 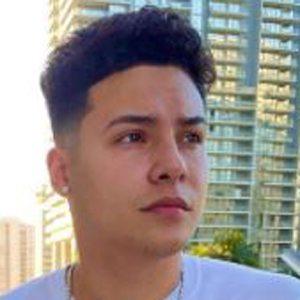 Content creator for YouTube who became best known for his web culture commentary videos that have earned more than 1.4 million subscribers.

The first video on the channel was dated back to July of 2016 and titled "EL PEOR CANTANTE DEL MUNDO." It featured gameplay footage.

He went viral with the video "RUBIUS HABLA CON WINDY GIRK (HUMILLADA)." It was his first to earn millions of views.

He is a Spanish YouTuber.

In October 2020, he played Fortnite with gamer JuanSGuarnizo on his YouTube channel.

Cry Is A Member Of