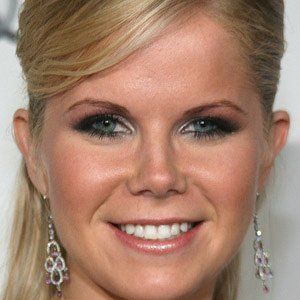 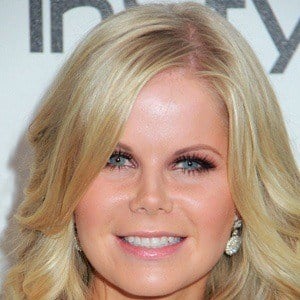 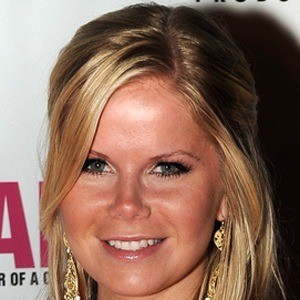 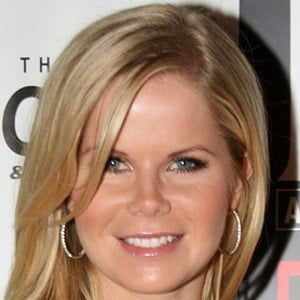 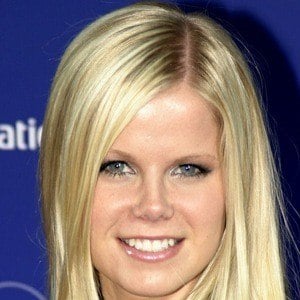 Portrayed Lizzie Spaulding on the soap opera Guiding Light, which earned her a Daytime Emmy Nomination.

She appeared in an advertisement with NSYNC when she was young.

She played Stacy Morasco on the soap opera One Life to Live.

She grew up in Clearwater, Florida where she would often participate in pageants.

She appeared in the film Sydney Hunt with Amanda Bynes.

Crystal Hunt Is A Member Of